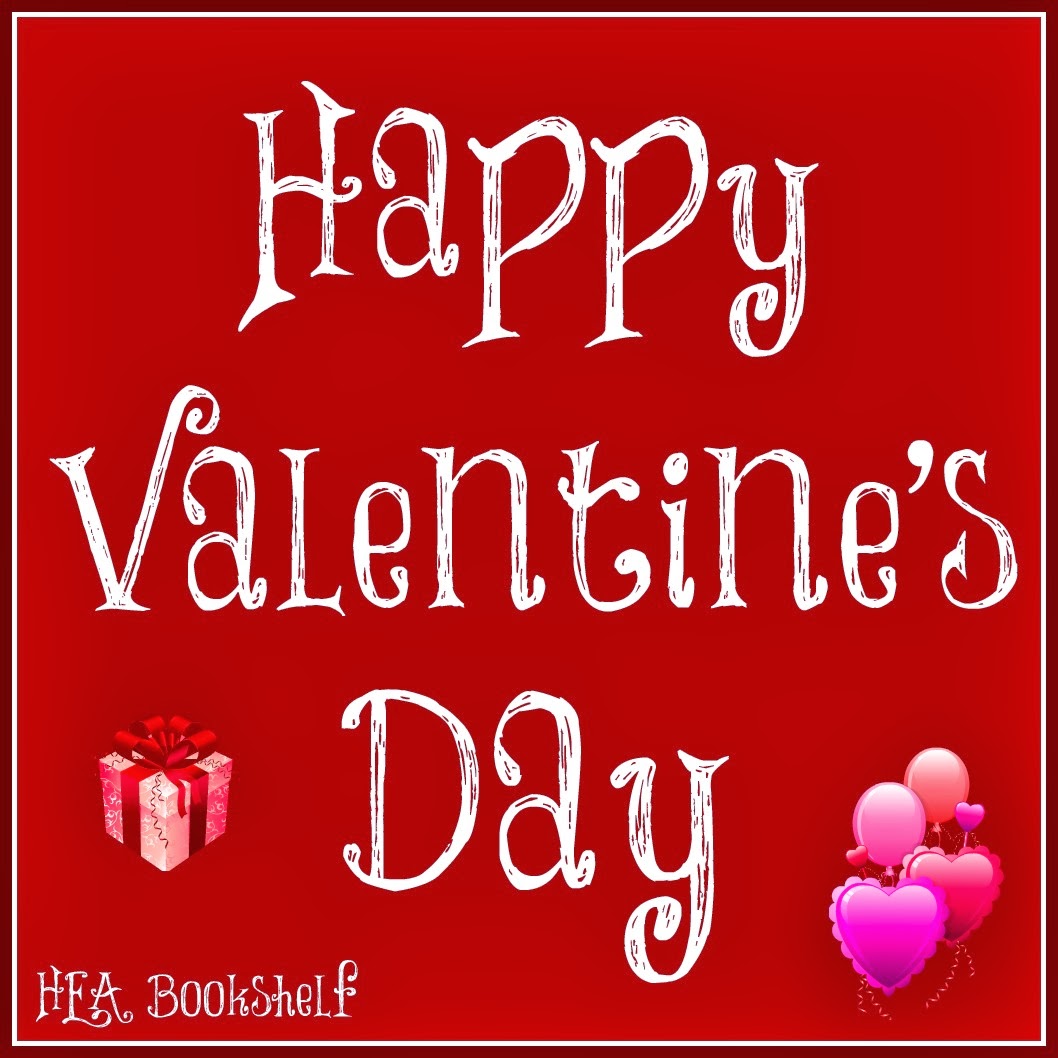 Hope you all have a wonderful day!!! Whether you go out or stay home with your current book boyfriend!

We are spotlighting on our blog
NEW YORK TIMES BEST SELLING AUTHOR
RUTH CARDELLO
and her
LEGACY COLLECTION!!! 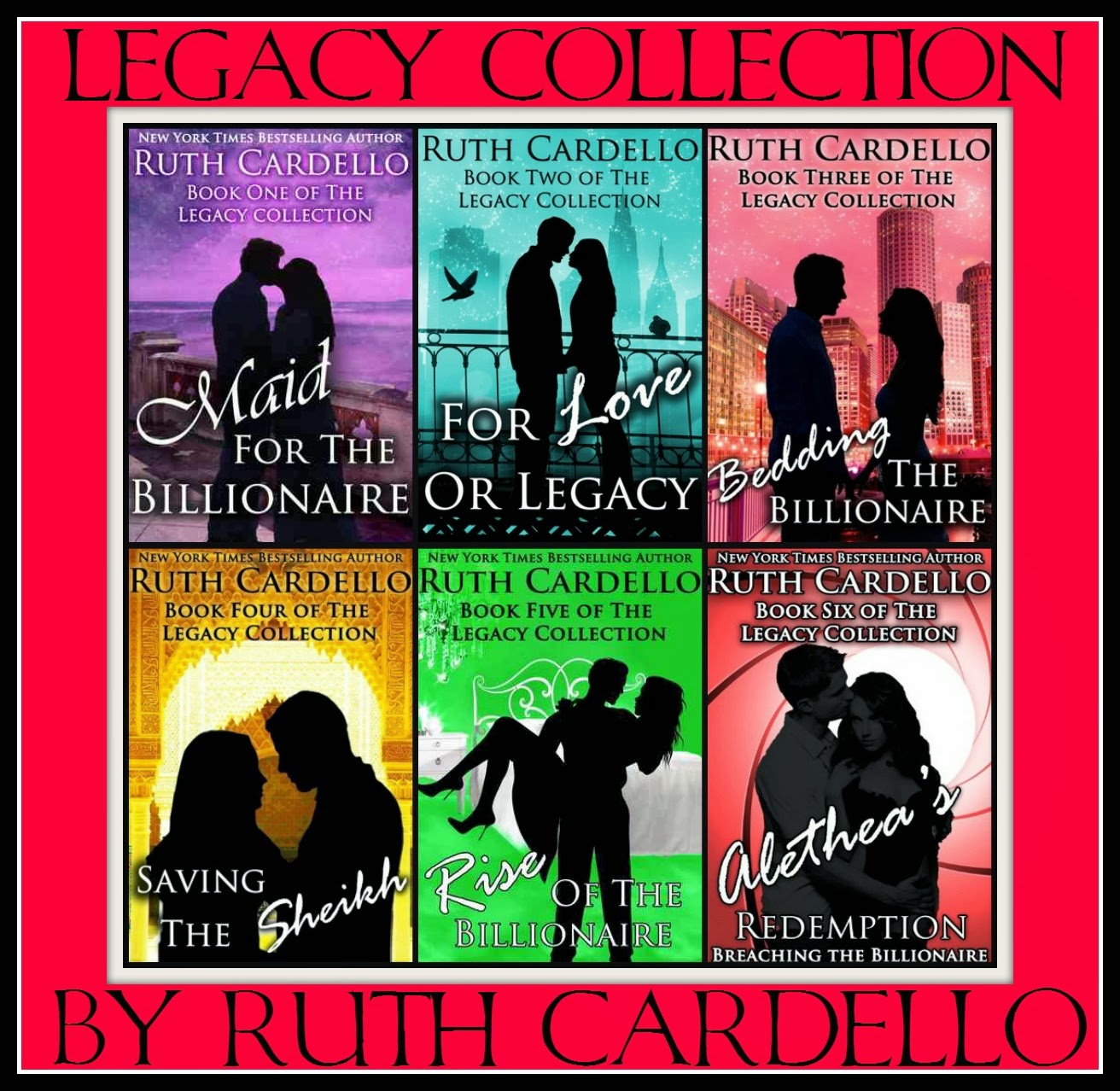 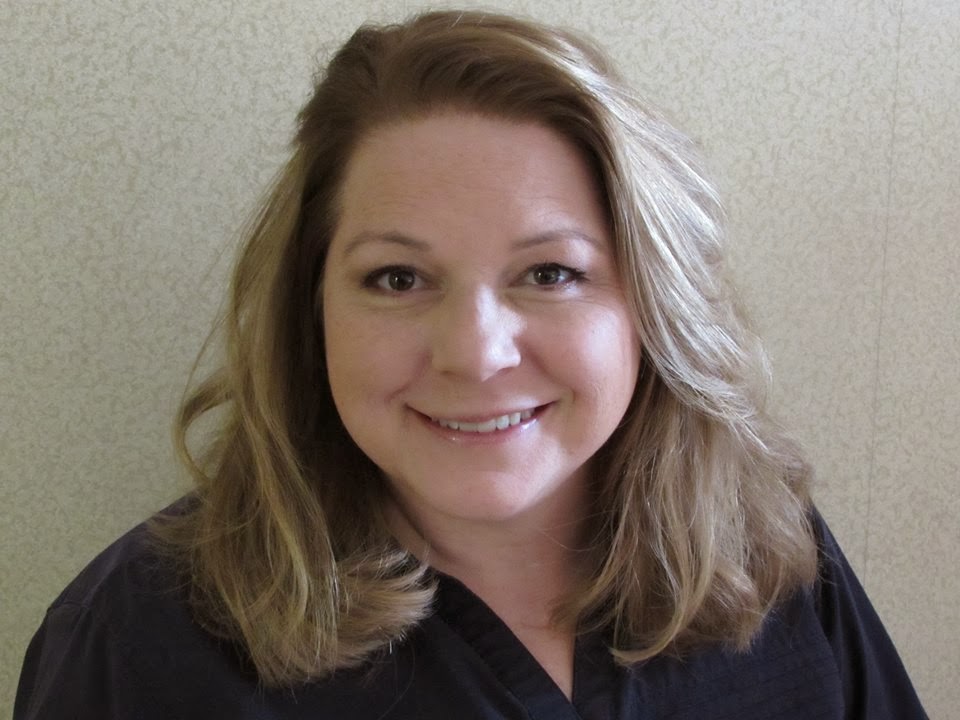 Ruth Cardello lives on a small farm in Northern Rhode Island with her husband, three kids, two dogs, two horses, and one cat.
If there is a happier place on Earth, she hasn't found it. 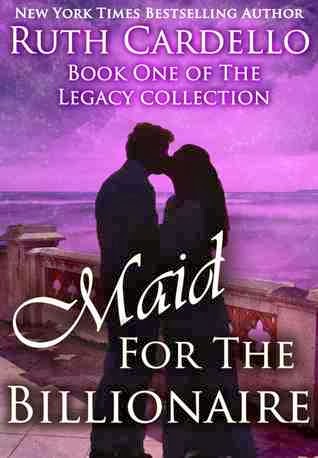 Maid for the Billionaire
(Legacy Collection #1)
Synopsis:
Dominic Corisi knew instantly that Abigail Dartley was just the distraction he was looking for, especially since having her took a bit more persuading than he was used to. So when business forces him to fly to China, he decides to take her with him, but on his terms. No promises. No complications. Just sex.

Abby has always been the responsible one. She doesn't believe in taking risks; especially when it comes to men - until she meets Dominic. He's both infuriating and intoxicating, a heady combination. Their trip to China revives a long forgotten side of Abby, but also reveals a threat to bring down Dominic's company. With no time to explain her actions, Abby must either influence the outcome of his latest venture and save his company or accept her role as his mistress and leave his fate to chance. Does she love him enough to risk losing him for good?

✻ The ebook version of
MAID FOR THE BILLIONAIRE
is currently
FREE!!! ✻

Nicole Corisi will lose her inheritance if she doesn't find a way around the terms of her father's will, but she will have to partner up with her estranged brother's rival to do it. As pretense becomes painfully real, Nicole will have to choose between Stephan and the family he is driven to destroy.
Stephan Andrade has been planning his revenge ever since Dominic Corisi unscrupulously took over his father's company. With Corisi Enterprises gambling its reputation on the success of a new software network for China, Stephan finally has his chance to take back his legacy. Dominic's younger sister, Nicole, asks Stephan for his help and provides him with an opportunity to exact his revenge on a personal level.

It all goes smoothly until he falls in love. 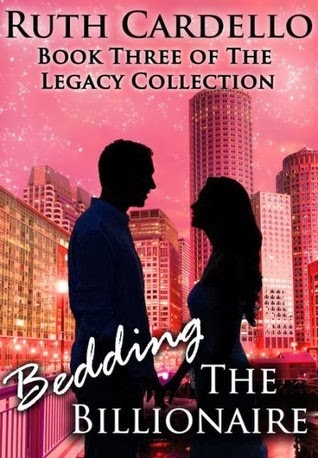 Bedding the Billionaire
(Legacy Collection #3)
Synopsis:
Lil Dartley's life is upside down. Her previously steadfast and predictable sister is marrying an influential billionaire and needs help planning the wedding of the century in less than a month. Years of middle class rebellion have not prepared Lil for handling diplomats or paparazzi.

Jake Walton knows a train wreck when he sees one. Lil was trouble from the first day he met her, but since her sister is marrying his best friend, he has no choice but to help her or this wedding will be in the news for all the wrong reasons. Teaching Lil how to fit into high society would be a whole lot easier if she didn't drive him insane both in and out of the bedroom. 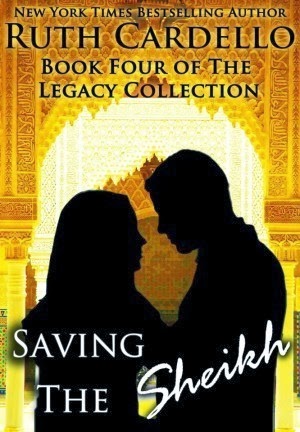 Rachid bin Amir al Hantan is fighting for the sovereignty of his small country. He needs to find some powerful allies - and fast. Attending the wedding of Dominic Corisi is as much about reconnecting with old friends as it is about celebrating nuptials. The last thing he needs right now is the distraction of a woman.

Zhang Yajun is a self-made billionaire who can’t believe she accepted her friend’s dare to kiss Sheikh Rachid before the end of the wedding.

When impulsive words lead to even more impulsive actions, these two will discover that sometimes the last thing you were looking for is the one thing that can save you. 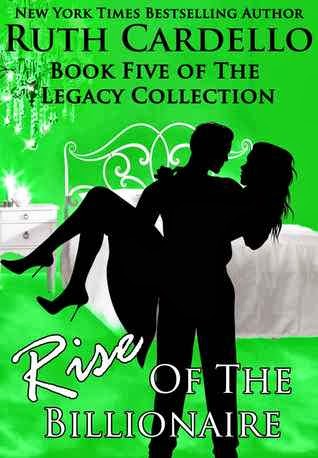 Rise of the Billionaire
(Legacy Collection #5)
Synopsis:
Dreaming of Alethea gave Jeremy Kater the strength to survive a difficult childhood. Now that he has influential friends who owe him some big favors, he’s determined to become the kind of man Alethea would be interested in: rich and dangerous. Jeisa Borreto was hired to help Jeremy morph into that man. It’s a job she would enjoy, if it weren’t tearing her heart to pieces.

How can she help him change once she’s realized she’s fallen in love with the man he’s always been?

Hint: Sleeping with him doesn't help. 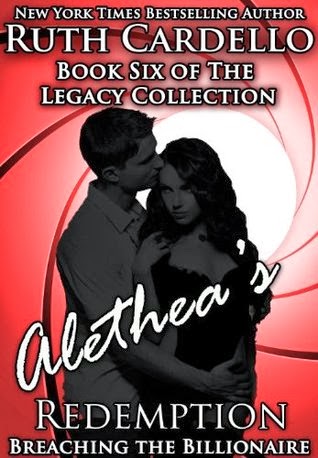 Breaching the Billionaire: Alethea's Redemption
(Legacy Collection #6)
Synopsis:
Alethea is at a crossroad. For as long as she could remember, it was her and her best friend, Lil, against the world. Now that Lil has met Prince "I have my own helicopter" Charming and reconnected with her family, Alethea is on the outside looking in, justifying who she's always been to people who have never understood her. When she uncovers a looming threat to Lil's family, she's determined to save them, even after they tell her not to get involved and assign their best man to stop her.

Marc Stone has been watching Alethea ever since she waltzed through his security system and right into his late night fantasies. As a decorated Marine, he's seen war, but nothing could prepare him for this wild redhead. Strong. Beautiful. Flawed, and fiercely protective. Hard to love, and impossible to deny.

If she'll stop fighting him long enough, he'll show her just how perfect they are for each other. That is, if she doesn't get them both killed first.

Hope you all have a wonderful Valentine's Weekend!!