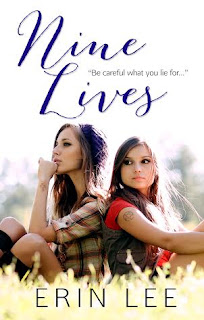 Sisters Laina, Faith, and Sadie Nelson know they are to blame. There was no way to predict how their lives would shatter with just a few lies—but they did, and now they fear the pieces are too many to pick up.

Had their parents let them leave, their father wouldn’t be behind bars…

The girls just wanted to escape from their hyper-strict home and start lives of their own. If he’d just allowed them to spread their wings, their father wouldn’t be serving thirty years for a crime he didn’t commit.

Sometimes you have to be creative to get your way, but creativity’s not always what it’s cracked up to be…

With the lives of nine siblings hanging in the balance, what will it take for the girls to admit their deceit and recant their tales of abuse? And if they do, will there be any room for forgiveness?

Family and friends are left to question everything they know about the legal system, social services, marriage, and family.

Can anyone really be trusted?
Can a family heal in the wake of false allegations, broken promises, and betrayal?
Or is it too late… 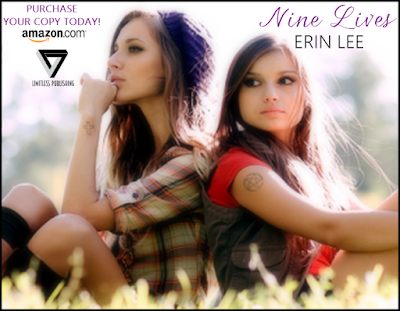 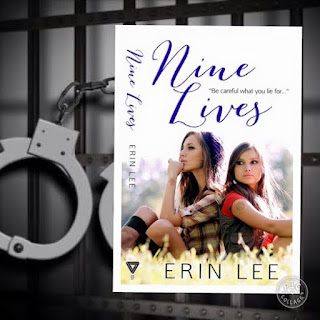 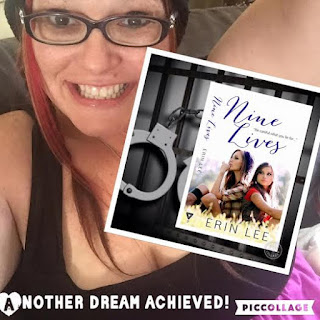 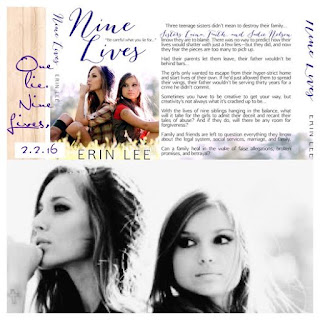 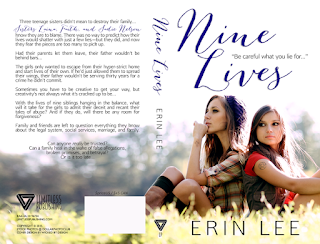 - ABOUT THE AUTHOR -
Erin Lee is freelance writer and therapist from Southern, NH. Lee’s work has appeared in journals and magazines since 1995. She’s received numerous awards from the New England Press Association for her work as a journalist. “Wave to Papa” is her second novel. Currently, Lee is publishing “Crazy Like Me” with Savant Books and Publications, LLC, to be released in summer 2015. She has a master’s degree in marriage and family therapy and works with children and families in crisis.