SIGNED PAPERBACK GIVEAWAY AT THE BOTTOM!

His crooked smile melts me every time.

His voice wraps around me when he sings
.
His words break through and dive straight to my heart.

Dash Ford, lead singer of Redemption, is unlike any man I’ve ever met and I'm drawn to not only his lyrics but the man behind the voice.

But I am broken—beyond broken.

I had no intention of falling for him. But when we met, I had no other option. With him, I embrace the present while trying to put my past behind me. I find myself in a world I never expected, a world I’m not entirely sure I can handle.

Am I strong enough?

Will I be enough for a man who has everything?

Can I finally let go and give into the love I’ve wanted my whole life? Or will my past forever define and haunt me, keeping me from all I desire?

~ 4 stars ~
Sex, Desires & Rock n’ Roll by Michelle Lee was not like most of the Rocker Romances out there. Unlike many, this book wasn’t full of angst or unrealistic drama. The issues Dash and Jules – the main characters – faced were very much real-life situations that many people live through on a daily basis.

Jules had finally escaped a horrible nightmare – her abusive ex-boyfriend. To say she was emotionally broken would be an understatement. Her ex, Blake, robbed her of any and all confidence and self-esteem she could’ve had. He destroyed her. After several months of starting over, her best friends convinced her to go with them to a concert. Little did Jules know, that night would change her life in many ways.

Dash was the lead singer of Redemption, the band Jules and her friends went to see. The second Jules heard his voice, she was a goner. His lyrics reached into her soul and it was as if he got her. She felt like he could see her…really see her.

Given the fact that Jules’ bff did the PR for Redemption, they all got to visit with the band backstage after the concert. And so, Jules and Dash met face-to-face. Since that very first night, Dash proved to be everything Jules needed in her life. He calmed her, completed her, and gave light to her very dark days. He was perfect for her. Thing is, without knowing it, Jules in many ways saved Dash as well. You see, he too, had his inner demons and guilt he battled with every day.

My heart ached for Jules and Dash and all the pain they carried. They were relatable and down to earth characters and I loved how well they connected. The overall storyline leaned more towards the emotional side of things and I liked how it all progressed. Towards the ending, I could see a cliffhanger coming, and sure enough I was right. Once Dash left for a European tour, Jules’ worst nightmare became a reality. Suffice it to say, I’m looking forward to the next installment in this series! Four stars to Sex, Desires & Rock n’ Roll by Michelle Lee. 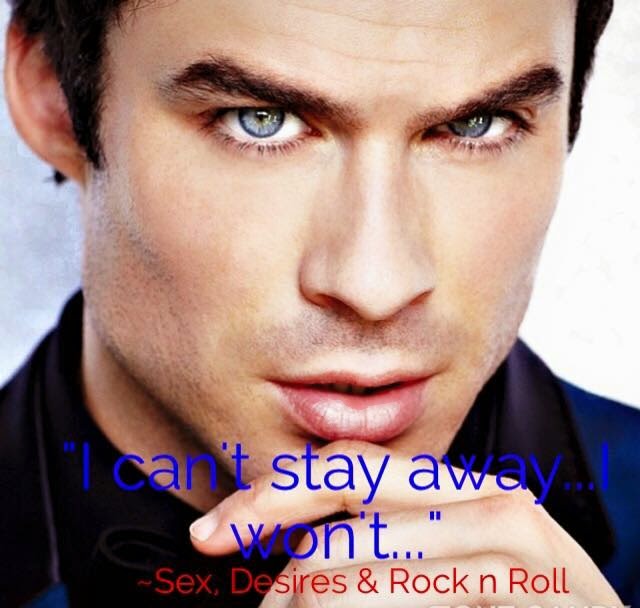 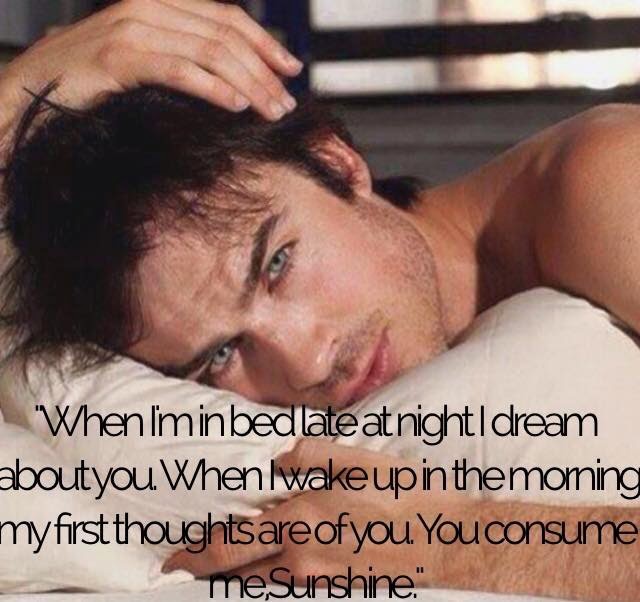 Michelle Lee lives in the heart of Nascar Country in Concord, North Carolina with her husband and daughter. When she’s not busy working, her days are filled with hanging out with her family and friends, reading, drinking Starbucks, and religiously watching the Food Network. 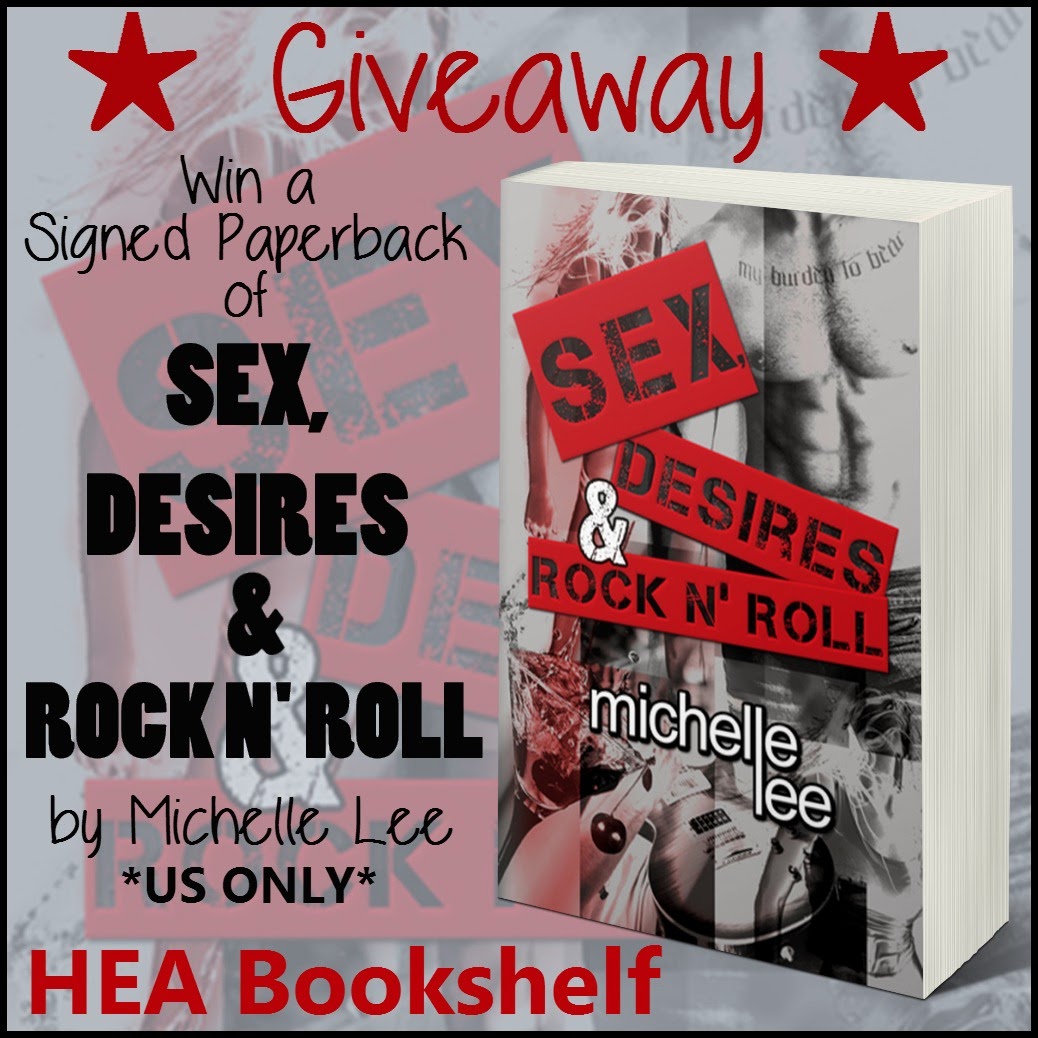