Release Day Blitz and Book Review: My Soul To Keep by Kennedy Ryan 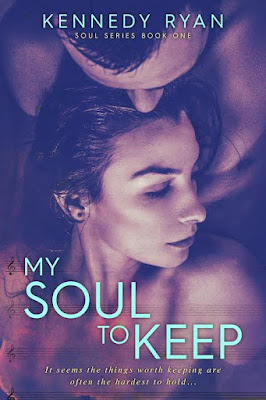 Title: My Soul to Keep
Author: Kennedy Ryan
~ SYNOPSIS ~
It seems the things worth keeping are often the hardest to hold...

I had two things in life that mattered. My mother and my music.
Mama was taken from me too soon, and now music is all I have left. It’s the thing that’s pushed me right out of backwoods Georgia into Los Angeles, where the line between fantasy and reality shimmers and blurs. I’m finally making my way, making my mark. I can’t afford to fall for one of music's brightest stars. Not now. Music is all I have left, and I’m holding on tight with both hands. I won’t let go, not even for Rhyson Gray.

I had one thing in my life that mattered – music. The only constant, it’s taken me to heights most people only dream about; a gift dropped in my lap at birth. I thought it was enough. I thought it was everything until I met Kai. Now she’s all I think about, like a song I can't get out of my head. If I have to chase her, if I have to give up everything - I will. And once she's mine, I won't let go.
ADD TO GOODREADS 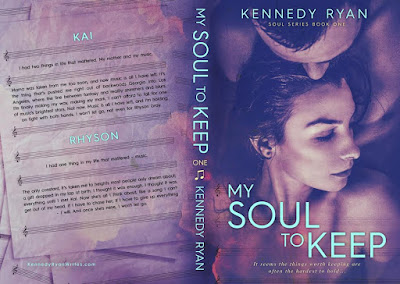 This book was SO good. I really enjoyed this one. It was my first Kennedy Ryan book, so I loved hearing a new voice....again! And guess what??? There was REAL ANGST in this book!!! Yay!!!

The buildup to Kai and Rhyson was perfect. And by that, I mean....here we had insta-love, but we didn't get insta-gratification. Let me explain. Kai wasn't about to let some hot shot star take advantage of her....she wasn't going to be a used and let go. Rhyson had a reputation for doing just that. So, with him working on making her his....it was a very long and amazing buildup. I loved watching them grow closer together under the safety veil of "friends".

Kai made him WORK for their relationship...in a genuine way. Like, really genuine. And even though Rhyson thought (KNEW) she was the girl for him....he was a true gentleman and actually worked for her affections. Everything a girl could want in a sexy man, Rhyson had....and he had the manners to back it up. He was so real....I loved it. I loved how hard he worked for her....and I love how she came into the slow realization that he was true. I smiled and laughed quite a bit during this book. The beginning was a tad sad for me and I wondered what I was getting into (new author and all), but after getting into the storyline of this book, I slowly fell in love with Rhyson and Kai. She didn't have any made up reasons, there was no made up drama. My favorite! I loved watching them work through everything.....figuring things out as they went along. There was some tension as things progressed, but that made it that much better.

I loved the common ground that Kai and Rhyson shared as well....and to watch that play into their relationship was nice. When you have a foundation to build upon, it makes your relationship that much better. The same can be said about Kai and Rhyson. They built upon their relationship, so they were stronger in the long run. Did they have their squabbles? Yep!! But, again...I loved how Rhyson made sure that he got his point across, stopped and thought about it from her point of view and then made sure she knew that everything was ok. I really liked the dynamic between these two characters. It was so believable and real.

~Playing. It's like breathing. You're playing something so beautiful, and it's like you're not even conscious of it. Like it takes nothing for you to do.~ 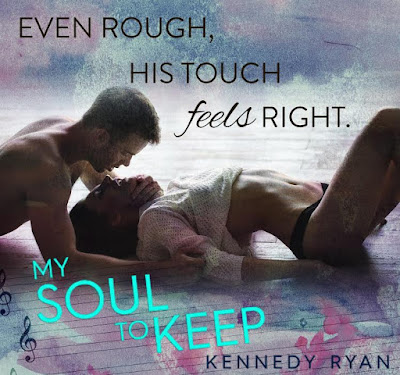 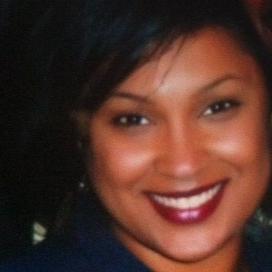 ~Kennedy Ryan~
I just can't write about myself in third person for one more bio! I'm a wife, a mom, a writer, an advocate for families living with autism. That's me in a nutshell. Crack the nut, and you'll find a Southern girl gone Southern California who loves pizza and Diet Coke, and wishes she got to watch a lot more television.

You can usually catch me up too late, on social media too much, or FINALLY putting a dent in my ever-growing To Be Read list!